I’ve been a little quiet lately, in part because I’ve been doing some research on the “Africa of the mind” that Edgar Rice Burroughs had access to as he was writing Tarzan of the Apes in 1912.   It occurred to me that I should share what I’m finding and reading and thinking about.  So without a lot of commentary, here is a summary and links. Wherever possible, I’ve provided a link to the Archive.org beautifully scanned first editions which is really almost like having the first edition in your hands.  All that’s missing is the old book smell.  When that’s not possible I’ve provided links to Project Gutenberg versions, or in some cases to Erbzine summary pages as well.  And by the way, one of the many admirable projects of the Burroughs Biblophiles and ERBzine has been to catalogue all of the books on the ERB bookshelf.  The master list of 1100 titles can be found here.

By the way — for any of the ones where there is not a link to the actual text — it means I couldn’t find the text online. If you can find it, please share the link in a comment.

Of all the authors and titles above, Du Chaillu and Buel are the ones that may have had the most influence on Burroughs.  In the future I will be writing in detail about each one.  For now, if you’re interested in exploring, you  can click on the image below and it will take you to where you can read a first edition of Du Chaillu’s Lost in the Jungle at Archive.org.

Also here is the link to the excellent Erbzine Du Chaillu compilation page. which includes links to other Du Chaillu books, plus illustrations.

And here is a gallery of the illustrations from Lost in the Jungle. 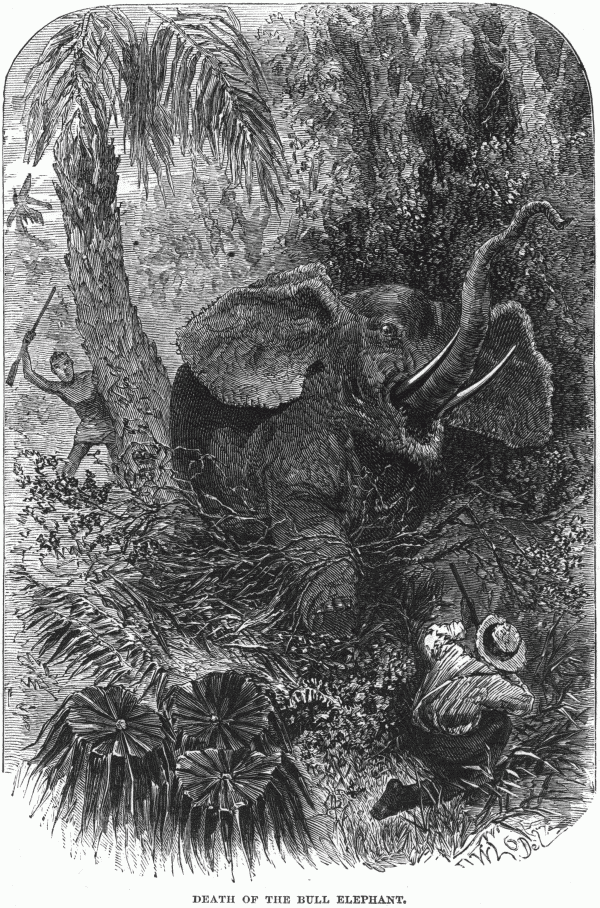 As for Buel, click on the image below to go to the excellent Erbzine page on Buel:

And you can click on the image below to read the full book at archive.org.

And if you made it all the way to the end …. well, you’re pretty hard core like me, so I will inflict upon you the pitch for John Carter and the Gods of Hollywood, which I’m pretty sure you would enjoy if you got this far with this post.

“A fair, factual, and enlightening assessment of what went wrong . . . the best corporate history I’ve read since Disney War.” Daniel Butcher, Between Disney.

“A winning book . . . . I have no reservations in recommending John Carter and the Gods of Hollywood. Even if you only remotely hold an interest in the film or the moviemaking method, do yourself a favor and purchase this book. I cannot remember an instance when I read 350 pages of anything in 24 hours, but my level of captivation in how methodically and interestingly the content was presented should substantiate why John Carter and the Gods of Hollywood is a must-read. Grade A.” Brett Nachman, Geeks of Doom.
–

“Extensively researched . . . fascinating . . . an engrossing experience, kind of like watching the Titanic headed for the fateful iceberg. Josh Whalen, AmazingStoriesMag.com

One thought on “Africa of the Mind 1912: The Books That Shaped Edgar Rice Burroughs’ Tarzan of the Apes”