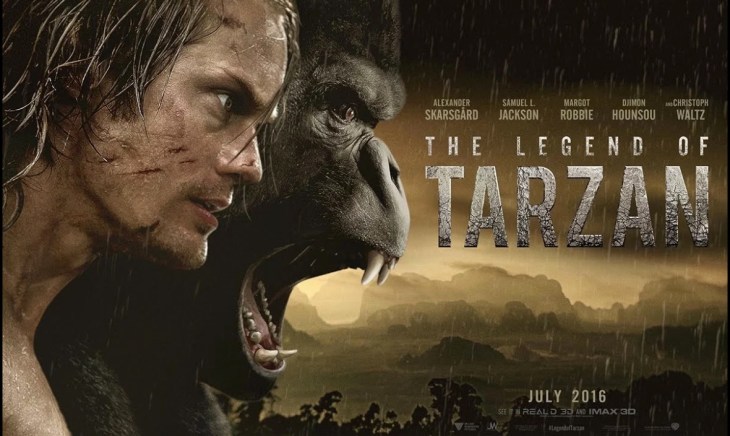 via Cinemablend | by Dirk Libby

The following contains spoilers for The Legend of Tarzan, as well as the books the film is based on.

First published in 1912, Tarzan is one of the most continuously popular heroes in literature. He’s been the subject of movies, TV shows, cartoons, and pretty much any other medium you can conceive of. After a significant absence, the character has finally returned to the big screen in The Legend of Tarzan. While this is generally the character that most fans are at least familiar with, the new movie has taken considerable liberties with the original material.

While The Legend of Tarzan is not a direct adaptation of any of the books by Edgar Rice Burroughs, much less the first one, the film still contains a considerable amount of origin story, in the form of flashbacks and expository dialogue. We’ve pieced it all together to show you the significant changes between this Tarzan, and the original one.

In The Legend of Tarzan, we see Lord and Lady Clayton marooned in Africa with their infant son, John Clayton III. In the film, after the apes kill Tarzan’s father, Kala adopts the baby for seemingly no explainable reason, beyond possibly “he looks interesting, and vaguely primate” and raises him alongside her own son, who becomes Tarzan’s brother. Originally, Kala took in the infant after her own baby had died, so Tarzan becomes a surrogate child for the ape. It at least makes storytelling sense, if not biologic sense. The dead ape is left in the Greystoke crib, leading people to eventually believe John Clayton III is dead.

Read the rest at Cinemablend.